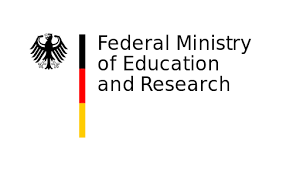 “Adopt an Academic” is an Arab-German peer-to-peer mentoring programme for refugee academics and exiled researchers. Launched by the Arab-German Young Academy of Sciences and Humanities (AGYA) with funding from the German Federal Ministry for Education and Research and hosted by the Freie Universität Berlin, the project gives excellent researchers the opportunity to effectively support refugee scholars through academic counselling, systematic network building, or administrative assistance. Besides introducing their mentees into the academic landscape of their host countries, mentors also give advice on suitable funding opportunities. The mentoring programme, which strives towards a permanent reintegration of exiled academics into the international scientific community, is open to scholars from all disciplines and nations. “Adopt an Academic” is currently operating all across Germany and seeks to establish its initiative in Jordan and Lebanon as well in the near future. 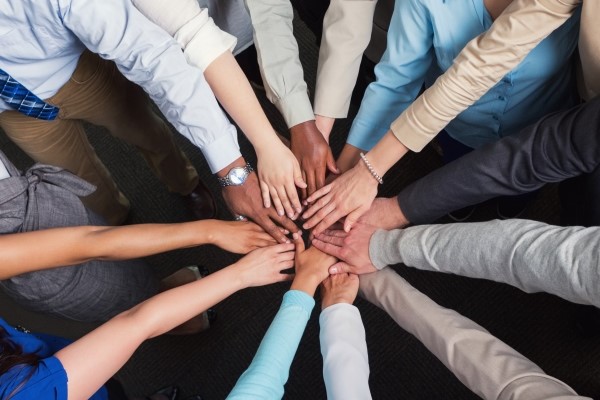 Refugee researchers: We have received more than 20 applications to date.

Other comments: Our aim is to match and support 15 to 20 mentoring couples per year starting in Germany. From there we plan to expand the project to selected Arab countries where we have already identified mentors. Overall, we can already make use of a network of more than 60 mentors who are ready to support an exiled colleague.
Strategy links
“Adopt an Academic” builds on a strong network of AGYA members affiliated to Arab and German universities and research institutions. Freie Universität Berlin, being the first German university to join the “Scholars at Risk” network, is strongly committed to advocate exiled researchers. The initiative is closely linked to AGYA’s and Freie Universität Berlin’s efforts in addressing current issues of migration.
Policy links
Our initiative is not directly linked to any national or European policy or strategy. However, it responds to an AGYA policy report on “Migration and Transnational Cooperation in Education, Research and Innovation”. In this report, the implementation of peer-to-peer mentoring programmes is recommended as an essential cornerstone for a successful integration of migrant and refugee researchers into the academic landscape of their host countries. Our initiative’s ambition is to turn this recommendation into a reality.
Practice tested
Our initiative is in part influenced by “Welcome@FUBerlin”, a programme for refugee students at Freie Universität Berlin. Coordinated by the project leader of “Adopt an Academic”, Dr. Florian Kohstall, “Welcome@FUBerlin” makes use of a peer-oriented buddy programme in order to provide further support for an effective integration of refugee students into university life. Noting that such offers are usually not available for refugee researchers, “Adopt an Academic” establishes a mentoring programme particularly designed for exiled and threatened researchers. A highly valuable aspect of our initiative is its ability to make use of AGYA’s Arab-German academic network. Also, both the project leader and the project coordinator of the mentoring programme have long-term experience in the promotion of international PhD candidates and postdocs.
Collaboration
“Adopt an Academic” is a joint initiative of AGYA and Freie Universität Berlin. As the project leader of our initiative is a member of both AGYA and Freie Universität Berlin, the link between both organisations already existed. Both parties plan to continue their collaboration throughout the entire implementation of the project. “Adopt an Academic” is also open to further collaborations with other initiatives that are committed to support exiled researchers. Next to various academic institutions, we regard voluntary refugee initiatives and job agencies as essential stakeholders.
Sustainability
The expected benefits of our mentoring programme are both short- and long-term. On the one hand, the matching of exiled researchers with local peers effectively promotes the re-integration of refugee scholars into the international scientific community (= short-term goal). On the other hand, one of our project’s main ambitions is to strengthen the academic competitiveness of exiled researchers by means of qualification measures the aims of which are to better prepare highly skilled refugee academics for the European academic job market (= long-term goal). As a peer-to-peer mentoring programme, “Adopt an Academic” also bears the potential to facilitate long-term research collaboration that may eventually reach out to the home countries of our mentees (e.g. in the form of joint research projects that contribute to the reconstruction of former crisis regions). Hence, the project not only seeks to contribute to the integration of exiled researchers into the scientific community in Europe, but also hopes to foster academic cooperation with non-European countries.
Funding structure
“Adopt an Academic” grew out of an AGYA Idea Competition. As an AGYA project, our initiative is currently funded by the Federal Ministry of Education and Research (BMBF). In order to institutionalise our initiative, it needs 1) funds for the academic coordinator who takes care of the careful matching of mentors and mentees, and 2) funds to organise the aforementioned qualification measures.