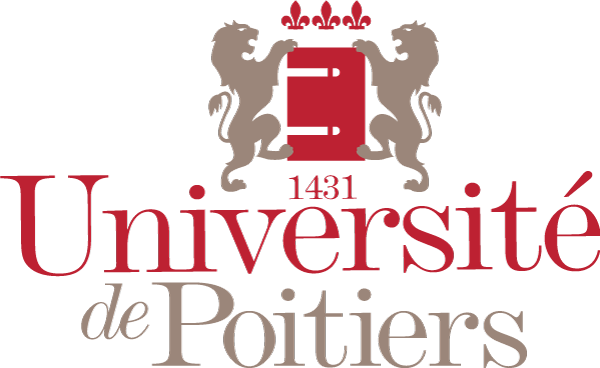 In 2014, the University of Poitiers responded to an initiative of the Agence Universitaire de la Francophonie (AUF) and of the French Ministry of Foreign Affairs to host 10 Syrian refugees who had completed high school.
These students studied French for a year at the University of Poitiers and at CAREL in Royan, paid for by the AUF, in order to gain the necessary proficiency to begin their studies. They used their year to the best advantage, discovering a new language and culture. It has also helped guide them in their future choice of study programme.

The Ministry of Foreign Affairs provides scholarships for a 4-year period (including a preparatory year). The Direction of International Relations of the University of Poitiers accompanied the group of Syrian students in their first steps in France, particularly helping with various administrative procedures, e.g. opening a bank account, insurance, etc. Obtaining and renewal of their residence permits were important steps. In addition, the University of Poitiers set up, with the support of the University foundation, a specific programme for refugees coming from Syria, Iraq, Eritrea and Afghanistan: access to courses in French as foreign language in order for the students to be able to enrol in a university course corresponding to their initial training or to their training wishes. Guiding these students requires an attentive ear. Their academic success and their incredible motivation are a strong endorsement to pursue this policy. 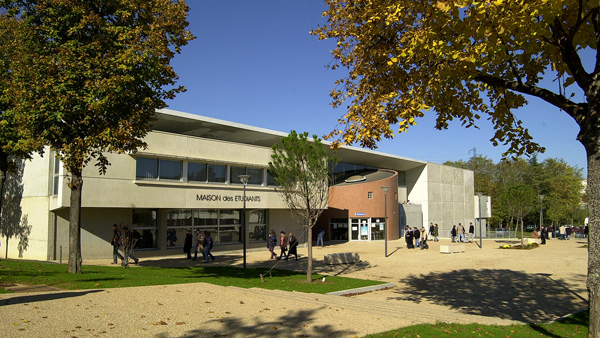 In 2016, the French Ministry of Foreign Affairs again contacted the University of Poitiers to ask if it were possible to welcome a new groupyoung undergraduates who had been selected by the French Embassy in the Lebanon. The French government supports scholarships for a 3-year period (1 preparatory year and 2 years of Master courses).

As the University of Poitiers has a long tradition of internationalisation (it hosts 4000 international students from 136 countries every year), it was possible to set up a programme to welcome refugees and provide a suitable setting for studies. The main objective was to give means to young people/students to carry out their studies and acquire tools for a successful integration. The management of the initiative was led by the International Relations Office with the support of several services of the university (Academic Affairs Department, Career Guidance Service, Health and Social Service, Faculties, Centre for French as a Foreign Language), the Foundation of the University and the CROUS (for accommodation and social services), without mentioning the students from the university.
Collaboration
We are currently collaborating with the organisation in charge of student service office (CROUS) and the University Foundation. We are looking to work with the municipality office and the local government (Région) in the future.
Practice testing
After the Haïti earthquake in 2010, the University of Poitiers hosted 15 students from the State University of Haïti in Port au Prince. This initiative has been useful to gain experience on how to organise the work of several services of the university with the services of the CROUS and the University Foundation.

For refugees from the Middle East, the situation is different because of language obstacles. However, since the University of Poitiers is used to manage mobility programmes for non-French speaking students, the International Relations Office and the Centre for French as a foreign language have based their action on this former experience (specific learning methodology, meetings with career counsellors, integration in courses of several faculties, intercultural activities with students).
Sustainability
The University of Poitiers is ready to carry on with its initiative. However, like most of the Universities already involved, it will need the support of the Ministry of Education and of the Ministry of Foreign affairs, as well as from local governments. Even if the refugees issue appears to receive less media coverage, the number of refugees is not decreasing and the role of the university remains identical.
Funding
The University of Poitiers initiative has been funded in multiple ways: university budget (registration fees waived, courses in French language funded by the Foundation, the AUF, the OLS Erasmus+ initiative, student scholarships financed by the Ministry of Foreign Affairs).
The estimation of the cost of one refugee student is about 17 000 € (one academic year of French language courses, registration fees waived, scholarships – 767 €/month- health insurance, cost estimation of persons involved in the supervision and the support of refugees).