University of the Aegean (EL)

Τhe University of the Aegean is located on the eastern borders of the European Union, on six islands of the Aegean Sea, Lesvos, Chios, Samos, Lemnos, Rhodes and Syros. As a result, the university has first-hand experience of the refugee crisis. Since 2015 the academic community has witnessed the ordeal of those people who try to reach Europe, often risking their own and their families’ lives. With respect to this experience, already in 2015 the university undertook initiatives to help the refugees arriving on the Greek islands. More specifically: 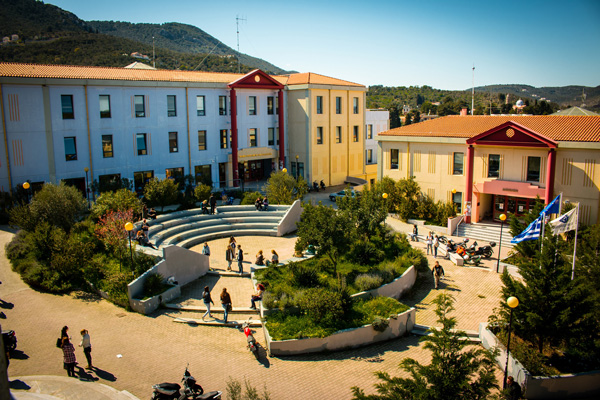 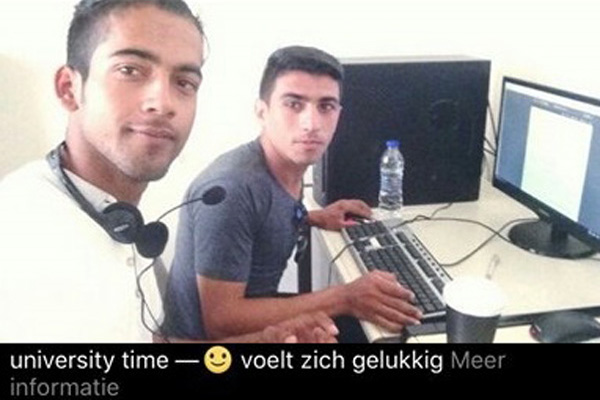 OLS for refugees at the University of the Aegean. © University of the Aegean
Impact
Regarding the OLS:
Duration: 01/06/2017 - 30/09/2017
Refugee students: 700
Other comments: the number of refugee students is increasing daily.
Policy links
Our humanitarian initiative follows the principles and standards of the Council of Europe. Our educational initiative is driven by the European policy to enable 100 000 refugees to have access to the Online Linguistic Support (OLS).
Collaboration
Acknowledging the NGOs’ and international and national delegations’ important role in aiding refugees on the Greek islands, the University of the Aegean is lobbying local (such as Heliaktida, Praksis) and international NGOs (such as MdM) in order to offer any kind of humanitarian aid. Additionally, it has been working with the UNHCR (the UN Refugee Agency) in order to allocate OLS licences to refugees in Chios, Lesvos and Samos Islands. The link to these stakeholders already existed at the departmental level but not at an institutional level. We would like to extend our collaborations for the future.
Sustainability & Funding
The University of the Aegean’s intention is to continue all these initiatives. It aims to support the integration of young migrants who have entered the EU area and provide them with education and means to be included in a productive way in the social and economic life of Europe.

Our initiatives are taken by faculty members and students οn a voluntary basis.